Ok technically I’m not racing across but the title is in reference to what you will see below!
Having rested well in Cortez I was now to cycle directly east over southern Colorado and 2 mountain passes. I was very excited and nervous too. 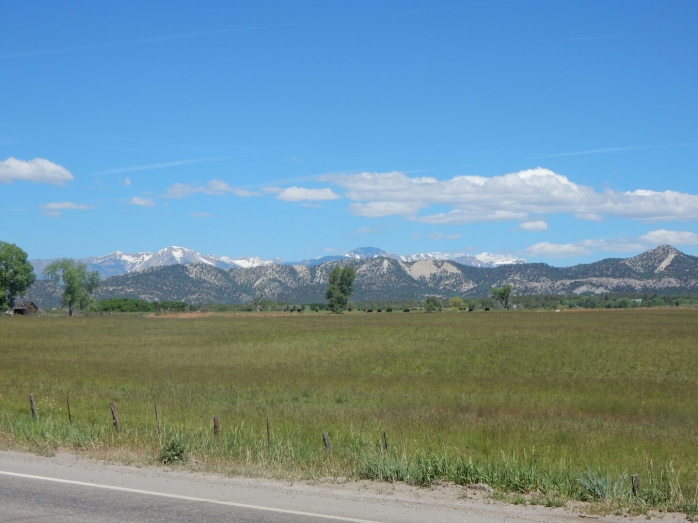 The scenery was beautifully green, quite the contrast to the browns and yellow of Arizona and Utah. Being at altitude here (2000m) meant the air was cooler and more relaxing to be in.

Wonderful views over a lake towards the mountains. 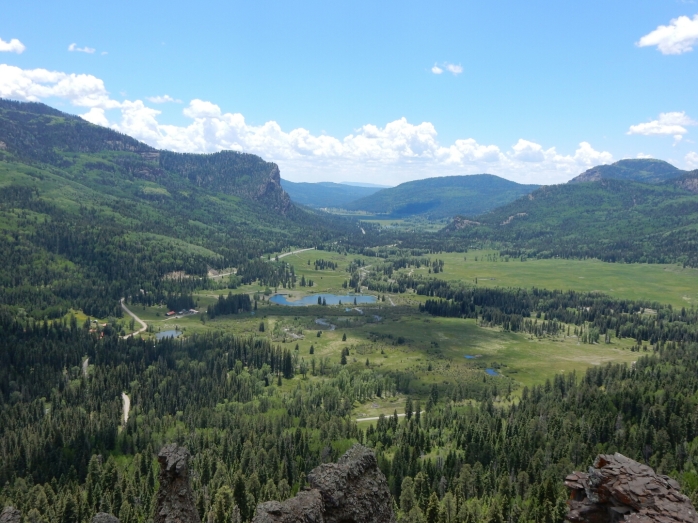 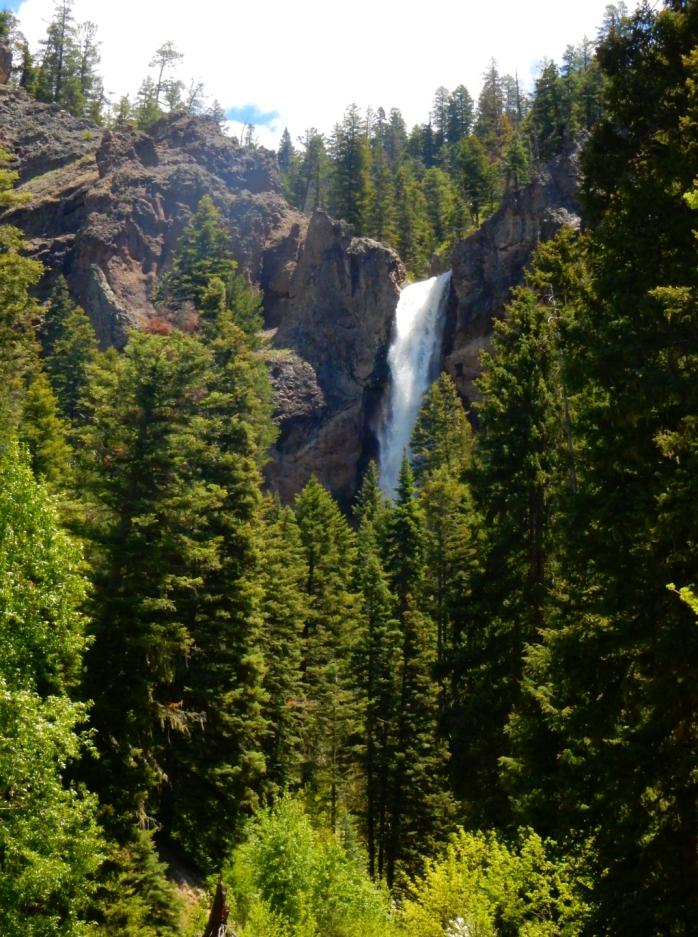 Wolf creek pass was 10,857ft or 3309 metres. Amazingly this is the second highest of my whole trip. What was surprising is how easy it felt compared to central asian mountains. The smooth tarmac meant I could glide up at a good speed and take just a couple of hours to summit.

The 25 mile decent took just over half and hour!

(The highest was 4200m in Tajikistan & 4th was in central Kyrgyzstan at 2800m, however both were 100 times harder than these as they were poor gravel tracks.)

After Colorado I entered the state of Kansas. Before me lay hundreds of miles of flat and relentless undulating fields. 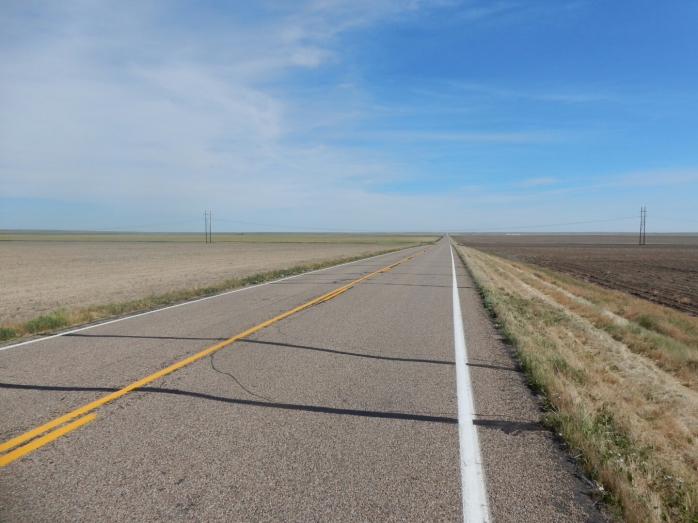 Some days I had literally nothing to looking at. At times like these I listened to music all day to distract my mind from the monotony of nothingness.

Midway along Kansas I arrived at a small city called Newton. The local bike shop which was huge and had a hostel at the back of it. I stayed for 2 nights.
I was really lucky as it turned out the Trans-Am bike race was on and the first competitors were arriving here.

The bike shop served as a rest point to fix any issues and for competitors to shower, sleep and refuel before setting off again.

As I entered the shop 1st place was just leaving. Places 2/3/4 & 5 arrived during my stay. 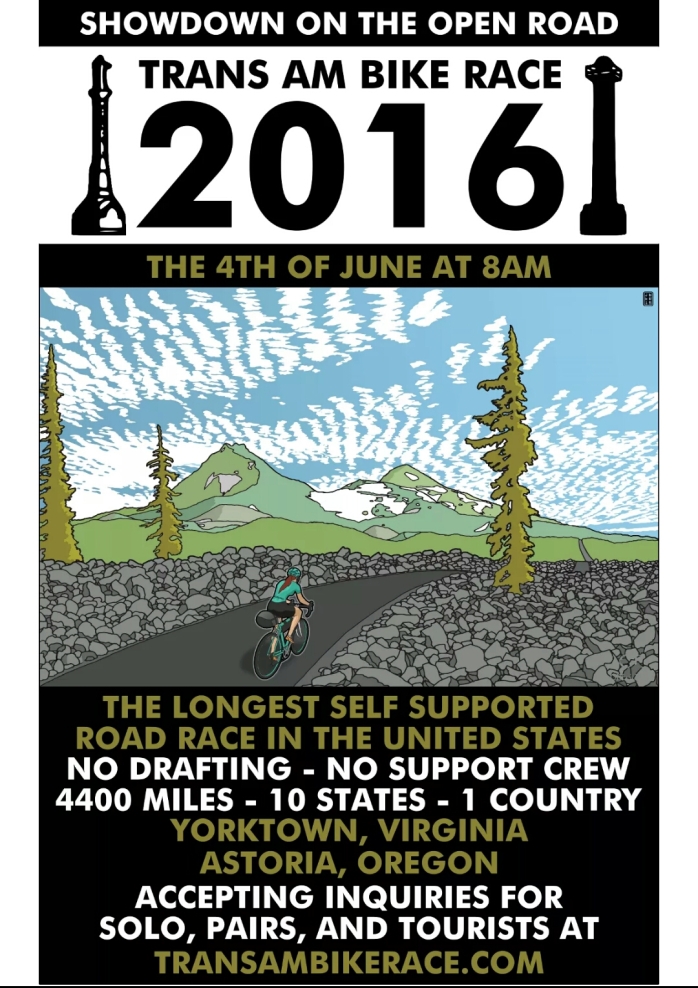 To put in perspective that is just under 260miles per day!!! Non-stop. Incredible! 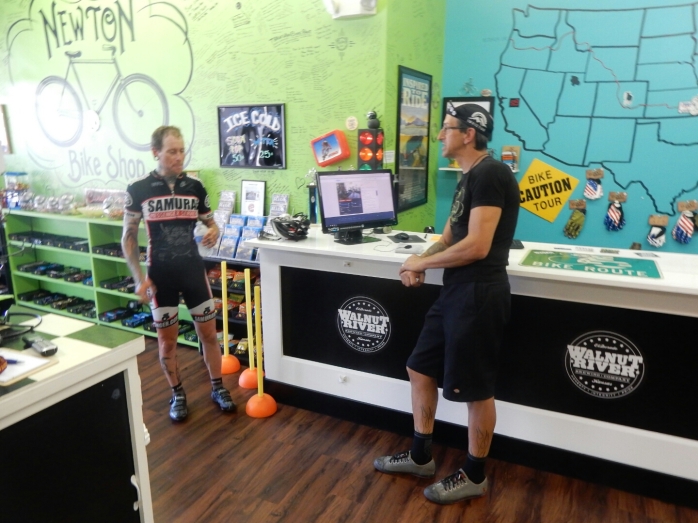 2nd place talking to the owner of the shop. 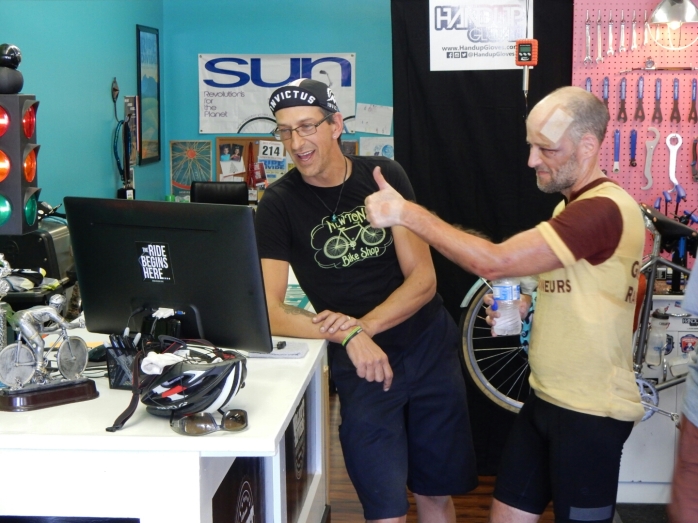 On arrival they competitors would do a interview via a live feed webcam to an audience of thousands following the race. Often the racers families would be watching too. The gentleman above had been victim of a hit and run a few days earlier.

3rd placed bike above, this was the heaviest bike of all the first few competitors to arrive at the bike shop. 15kg total weight. 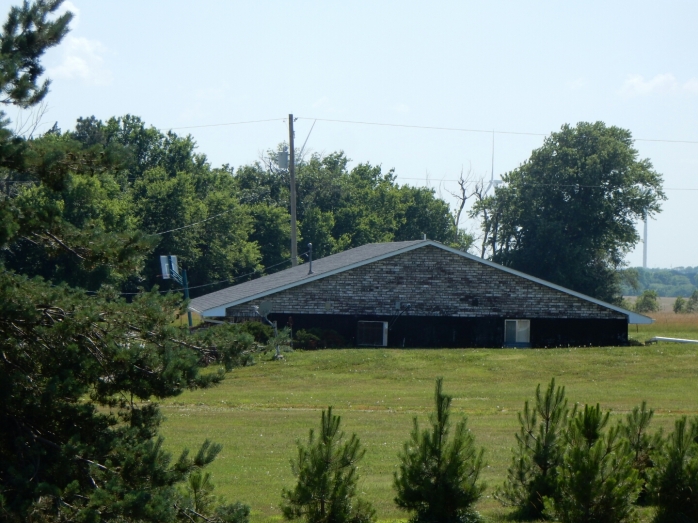 After the bike shop I made a quick dash out of the state towards Missouri. I had escaped tornado alley thankfully despite the odd storms that happened. Above was a house built mostly underground to prevent complete destruction if they were unlucky enough to get hit. 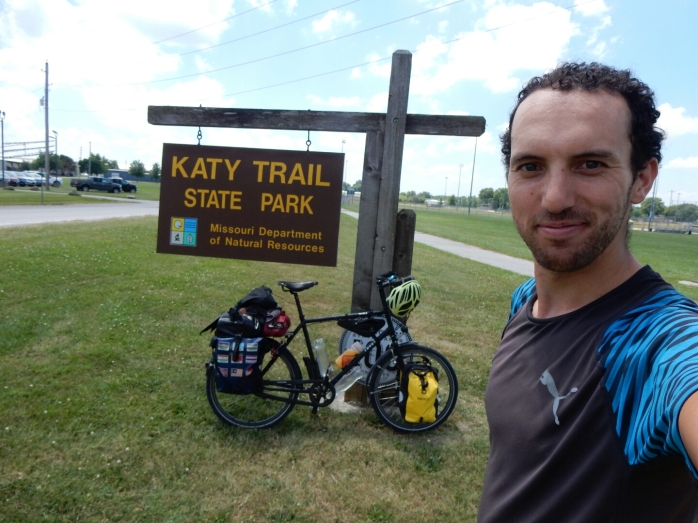 Upon arrival in this new state I was advised to go to the Katy trail. A former rail road that had been completely converted into a bicycle lane. This followed the Missouri river for 240 miles all the way to the city of St Louis.
This is the second longest bicycle track in the United States.

It was an absolute joy to ride for 4 days without seeing a single car or truck. Wild camping was easy and each rest stop or former platform had a small village attached for groceries and water

Some even had tool stations for repairs along the way.

Light fading as I approached the city.

I met so many friendly people on the trail to stop and chat to, I found myself story telling my entire journey at least 3 times a day. However I was more than happy to do this and people resolutely enjoyed it.

I really wasn’t expecting much from this section of terrain but was pleasantly suprised by what happened. I’ve thoroughly enjoyed the variety of places I’ve been and look forward to my last stint to New York.

I am 1000 miles from the finish line. I can’t quite believe it, my next blog entry I will have completed my trip. In exactly 1 month I will be home in England.

This really is it, the home straight awaits!!! 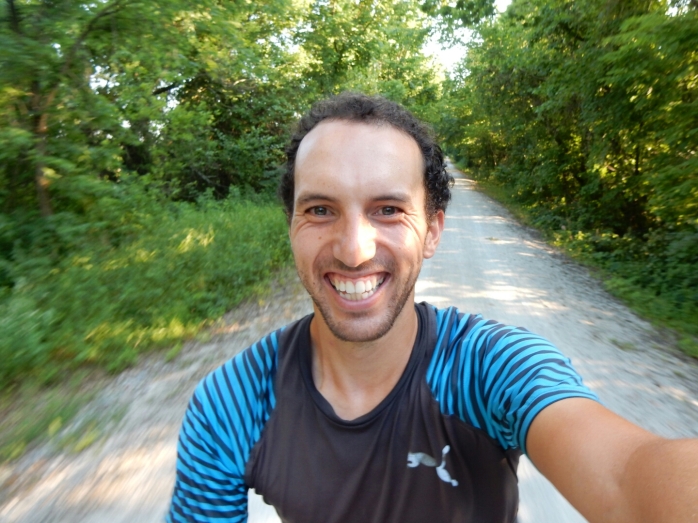 So Australia was finished and now one more huge country to conquer.
Getting to Los Angeles required 2 flights, via Hawaii. I actually stepped foot on the ground so can officially say I have been there!

Taking off from Honolulu airport.

In LA I had a warmshowers host for 3 nights to get myself and the bike prepared. In this time I managed to see and do a few things.

Walking around the skyscrapers downtown … 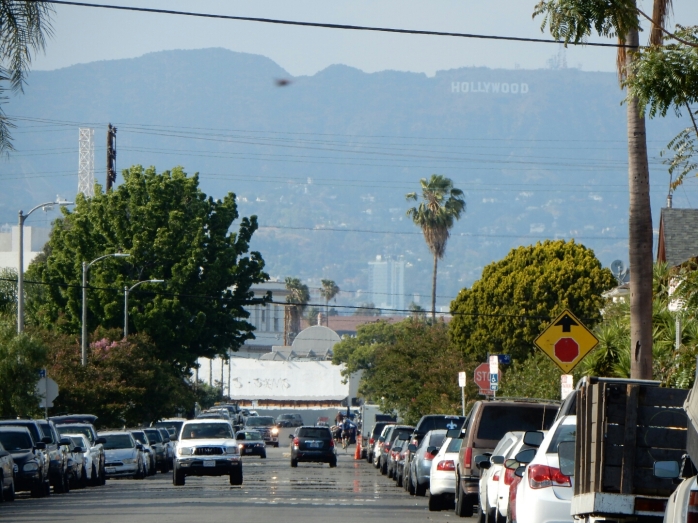 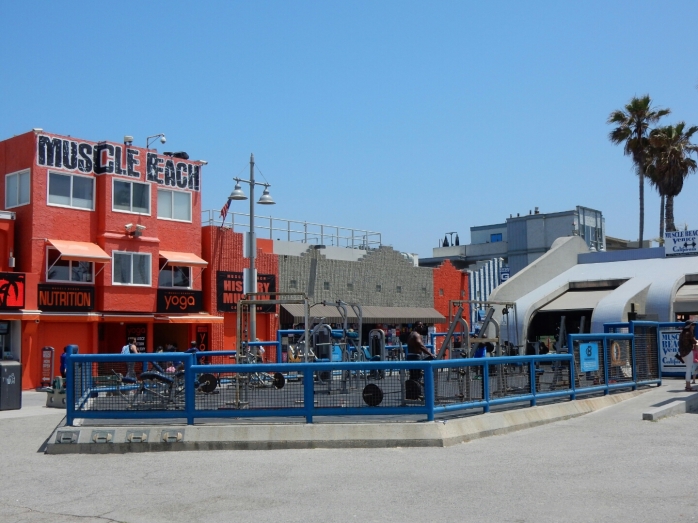 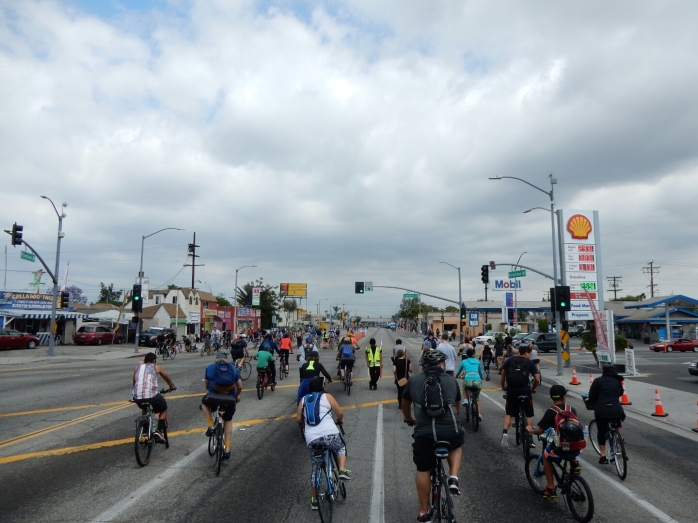 Cycling out of Los Angeles was a nightmare, grid system traffic lights had me stopping every 400 metres for nearly 40miles. It took an entire day to get out. Eventually after another day of riding I reached the city of Palm Springs.

A very wealthy and modern city rapidly growing to suit the modern generation. Much too plastic for my liking but a pleasant stop nonetheless!

Next I cycled across some desert towards a stall town called Blythe, the border town of California/Arizona.

I stopped at another warmshowers host and stayed for 3 nights.
To get through the desert quickly and safely I had to cycle 100 and 95 mile days. This was a real challenge and I had very sore thighs afterwards.

The host owned a fish and bait store, I camped in their back garden. 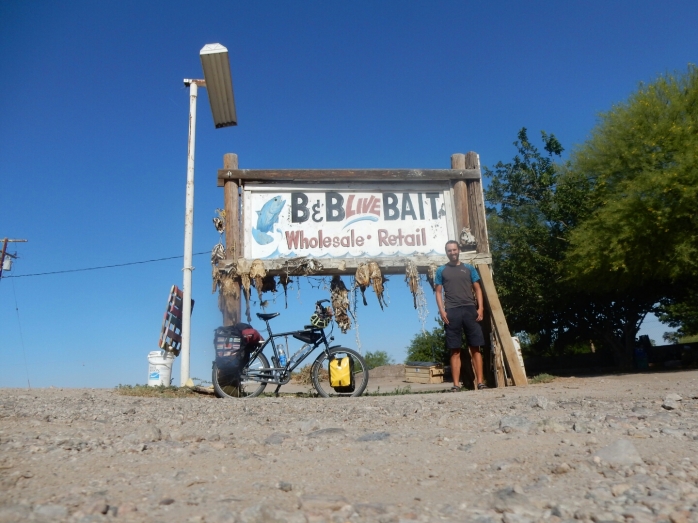 Then it was time to head north towards the City of Flagstaff. On the way I cruised past the 13,000mile mark and visited a couple of old Route 66 towns. 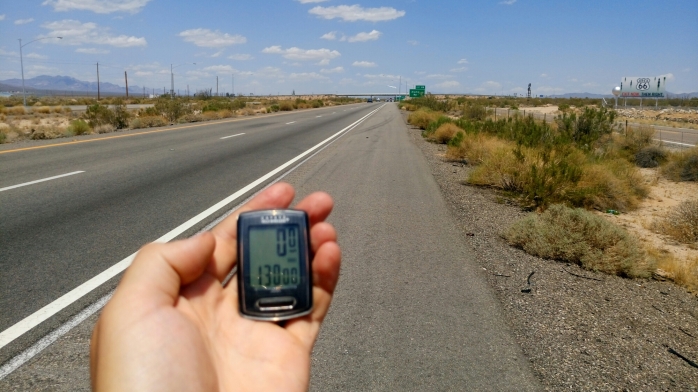 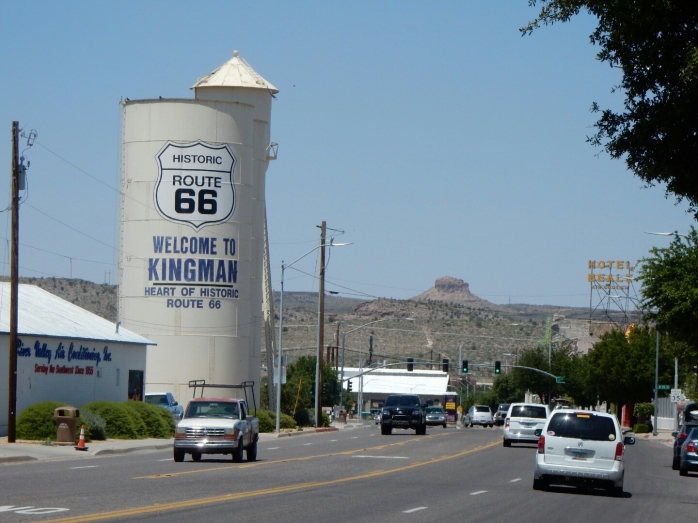 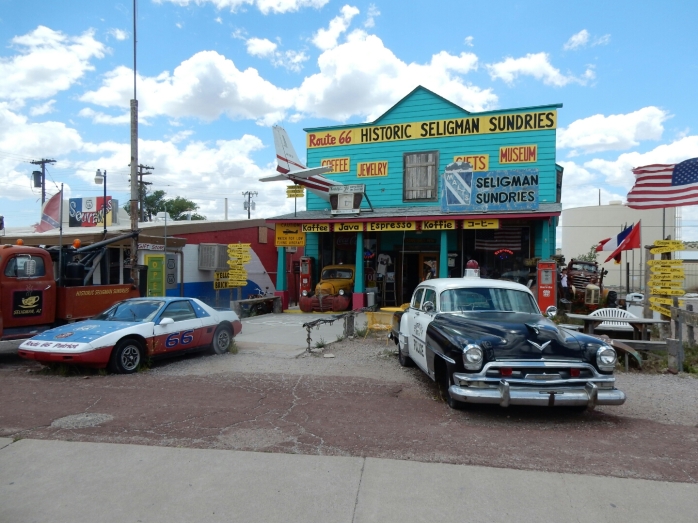 Upon arrival in Flagstaff I visited the Lowell Observatory. A fascinating place where they first discovered Pluto. 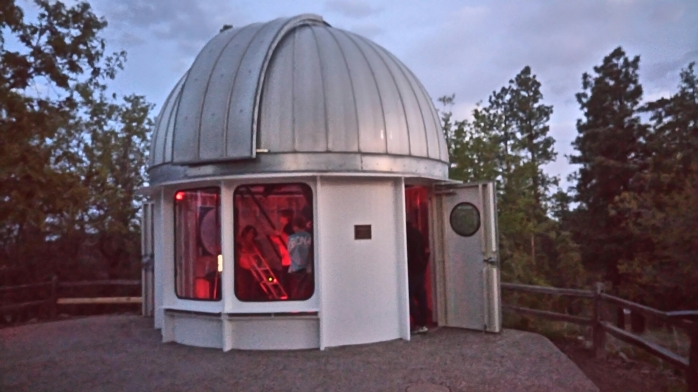 The next morning I went north out of Arizona and into Utah. Wild camping along the way to Monument Valley.

El capitan (or Agathla peak), the south entrance to the valley. 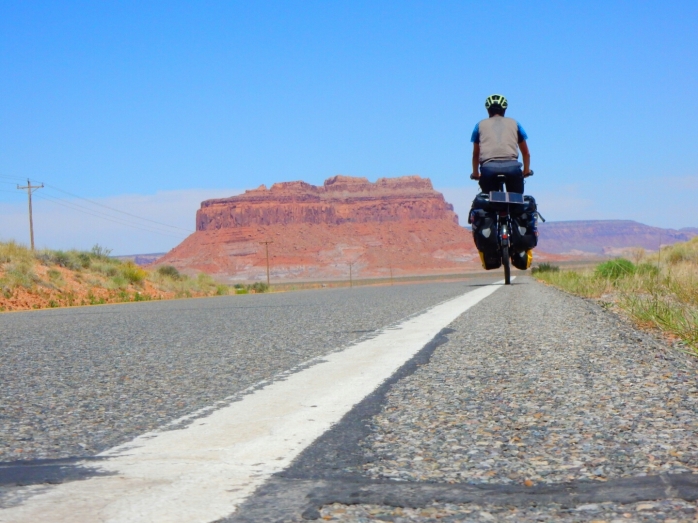 The Utah boreder is in the centre of the valley. There is also a beautiful campsite here. 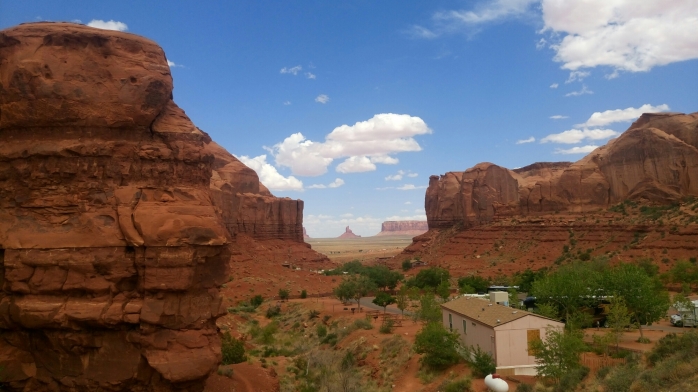 It was then time to cycle out and past the infamous mile 13 marker. The view made famous by many a western film and the movie Forrest Gump. To be cycling through here was surreal, it was just a magnificent ride. Breathtaking scenery at every turn. 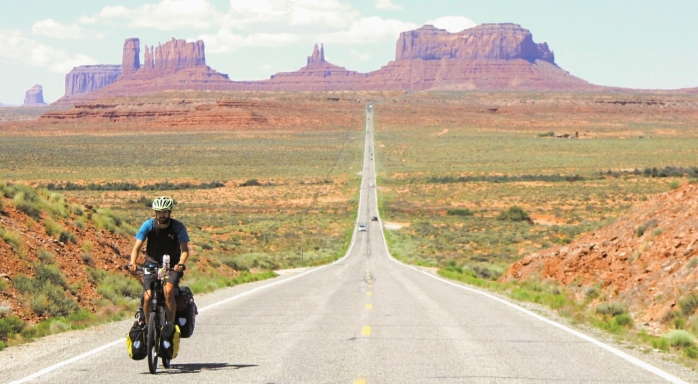 My favourite shot is below…. 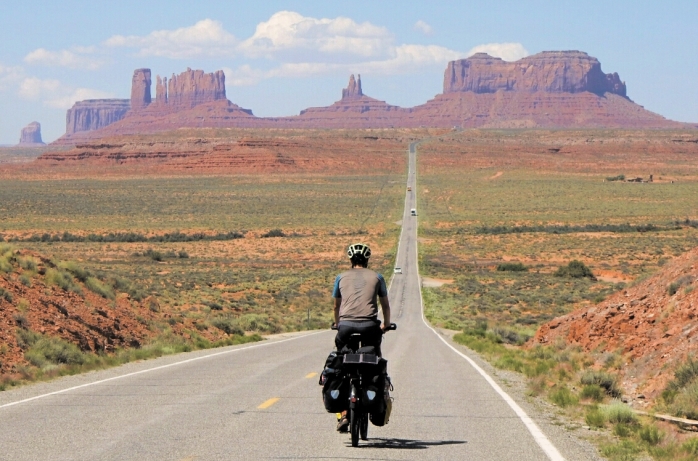 The spot was full of many others tourists and cars. Fortunately I managed to halt traffic and pedestrians to get this image. 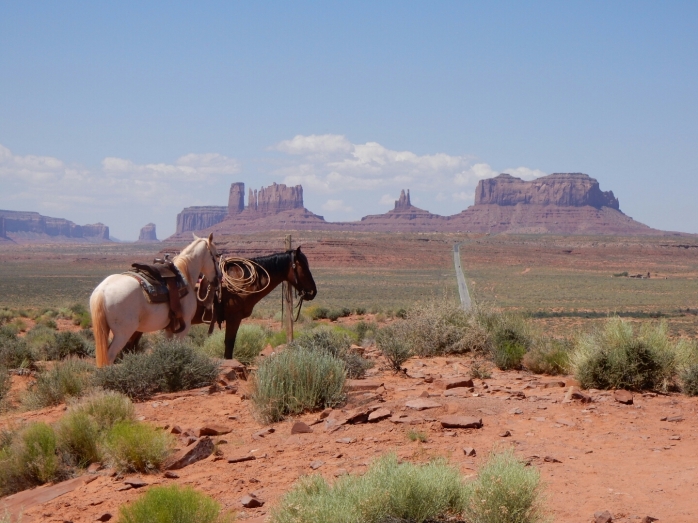 I will be honest if I were to fly home tomorrow I would be more than happy. I’ve now ticked off everything on my wish list for this entire trip.

However It would be great to reach New York city and I still have strength left to make it on time.

I’m now in the city of Cortez, south west Colorado, approahing the Rocky mountains. I have 2000 miles left to cycle in 6 weeks.